“Light is something that cannot be reproduced, but must be represented by something else: by colour. I was very pleased with myself when I realised this.” Paul Cezanne (1839 – 1906)

What are colours? This question, only apparently simple, actually has a surprisingly complex answer. Apart from specific cases, we all know instinctively what colours are: they are the thing that makes us say that a leaf is green and an apple is red. However, trying to give a complete definition is by no means simple. At a superficial glance, it is easy to interpret colour as something that belongs intrinsically to the object: the leaf /is/ green, the apple /is/ red. But if we take a closer look, we discover that what we generically call ‘colour’ is actually the result of a complex interaction between phenomena that belong to profoundly different fields, from physics to neurobiology to cultural sciences, and that it is not possible to separate the definition of what colour is from the understanding of what light is.

The search for light

Understanding the ‘true nature’ of light has been one of mankind’s obsessions practically since the beginning of time. In the first century Lucretius, a Roman poet, echoing the ideas of the atomist philosophers, described light as “composed of tiny atoms which, when thrown, rush through space in the direction imparted by the impulse.” According to this idea, light was therefore made up of discrete particles separated from each other, and the various colours could be explained by the presence of light atoms of different shapes or nature.

But the most important work on the study of light and vision came, around the year 1000, from the Arab scientist Ibn al-Haytham (also known in the West as Alhazen): his studies of optics and physiology laid the foundations for later thinkers, such as Descartes around 1600 who, by detaching himself from philosophical meditations and focusing on mechanical aspects, gave impetus to the science of physical optics as we know it today. From here, the study of the nature of light took the form of one of the most exciting diatribes in the history of physics, that of the seemingly irremediable wound between two theories of light.

The so-called ‘corpuscular theory’ of light had in Isaac Newton its champion, having provided in his studies both the mathematical scaffolding and some convincing experimental evidence: it therefore had great prominence in the 18th century. The opposite hypothesis, the so-called ‘wave theory’, sees light as a continuous wave propagating in a thin, intangible medium, the so-called ‘ether’, as elaborated by Huygens and Euler. The undulatory theory, initially less favoured, became more important when first Faraday and then Maxwell eliminated the need for the aether, postulating that light was nothing more than a wave of energy propagated by oscillations in the electromagnetic field. This hypothesis also had the advantage of explaining in a simple way the different “colours” as different wavelengths of this oscillation.

The contemporary theory of light, developed by, among others, Plank, de Broglie, and Einstein, instead of taking a position between these two possibilities (corpuscular/discrete and undulatory/continuous) admits both. In quantum theory, in fact, ‘light particles’ are described as ‘wave packets’, called photons, which, although they have wave-like characteristics, cannot be split (i.e. there is no ‘half-photon’). The conceptual difficulty of this idea is that while previous theories tried to reveal the ‘true nature’ of light and colours, quantum theory imagines light as a phenomenon that is neither a particle nor a wave, but that can be described from time to time with mathematical tools derived from these representations: the problem is therefore not in the ‘true nature’ of light, but in the limited capacity of our mind to completely understand a phenomenon so far from our macroscopic experience.

But then, what are colours ultimately, and how does light create them and show them to us in all their extraordinary variety? The answer, as we have mentioned, depends on a complex interplay of factors, and paradoxically on the person you want to ask. For a physicist, for a chemist, for a neuroscientist, for a painter, ‘colour’ means many different things; the physical description we can give is only one of them, knowing full well that other definitions are possible. What we can say, in all cases, is that colour is an emergent property of the interaction of light with the material of which an object is composed and with the characteristics of the observer. So we cannot but agree with Paul Cezanne: light and colour are so intrinsically linked that we cannot think of one without the other, and vice versa. And we all owe a debt of gratitude: both to the scientists who studied it and to the painters who celebrated it. 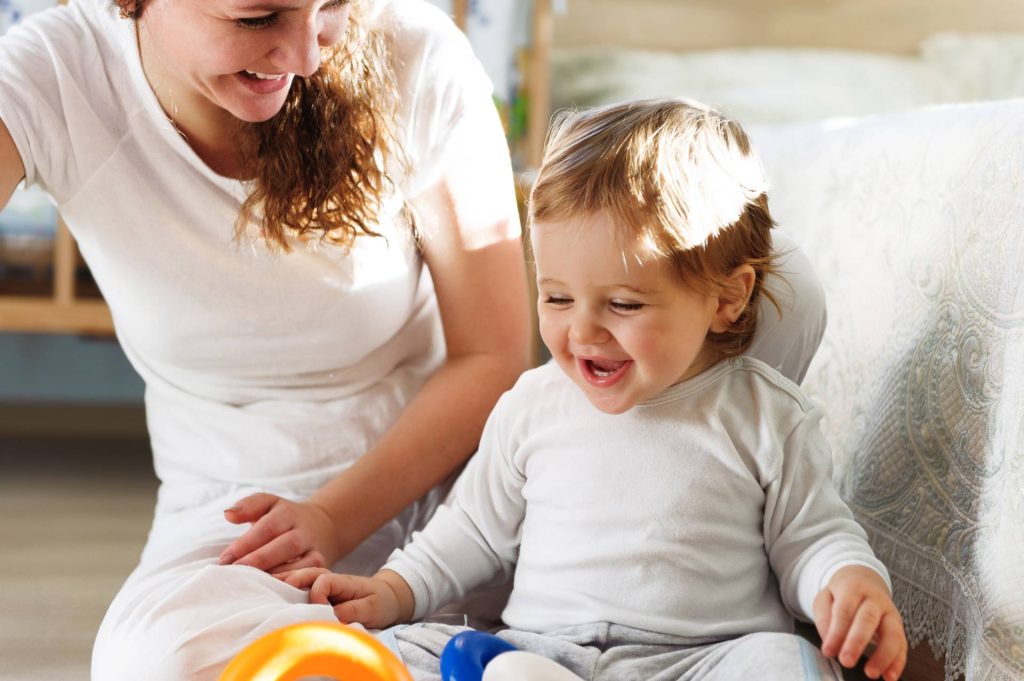 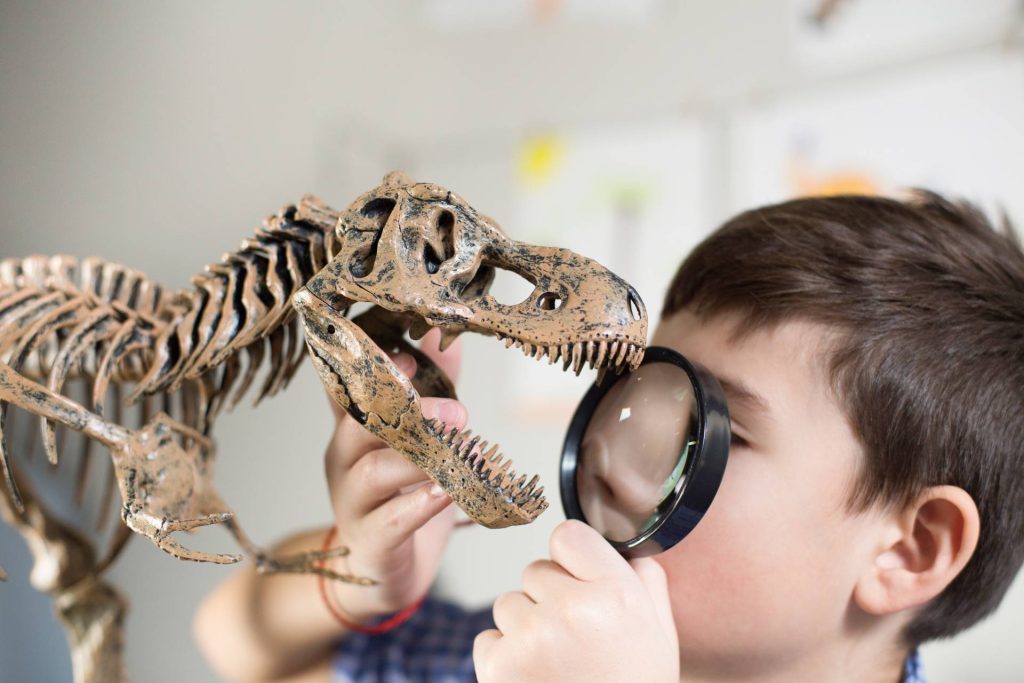 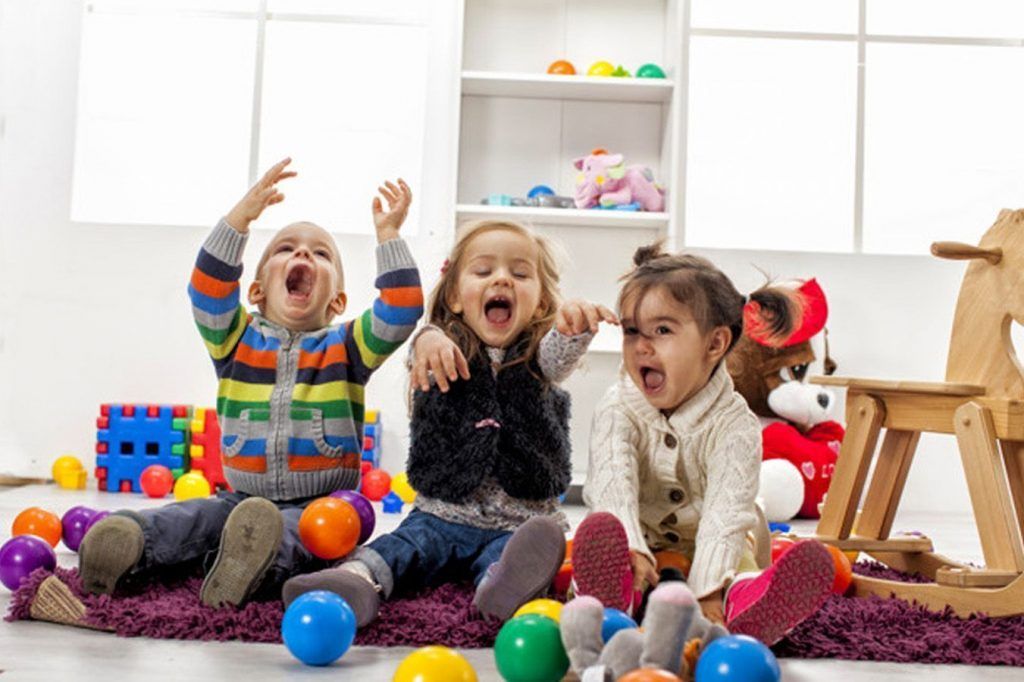 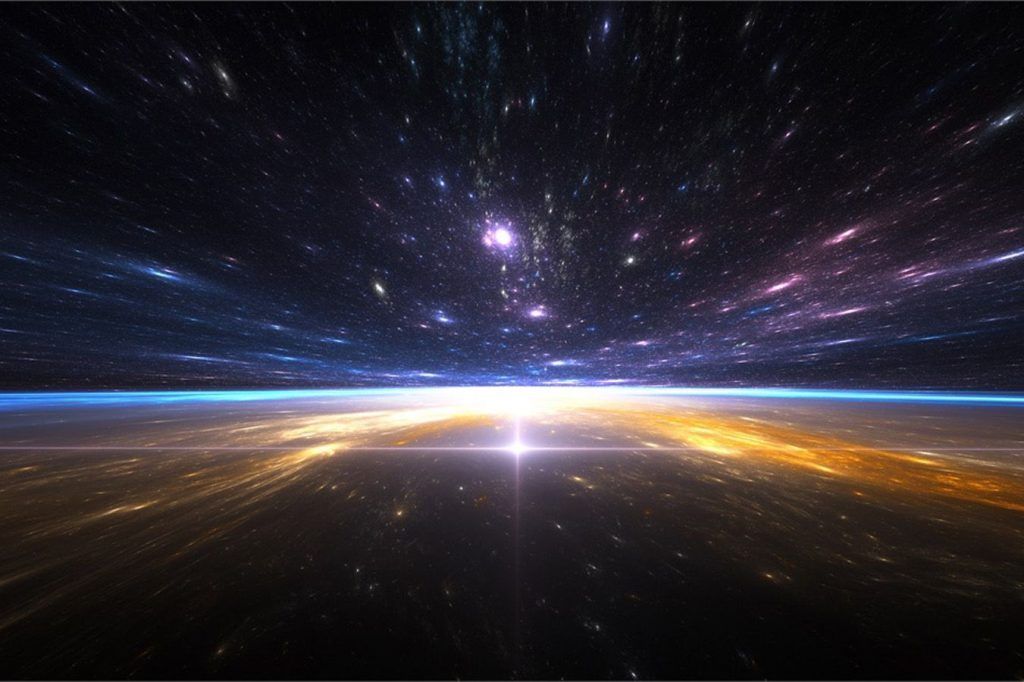 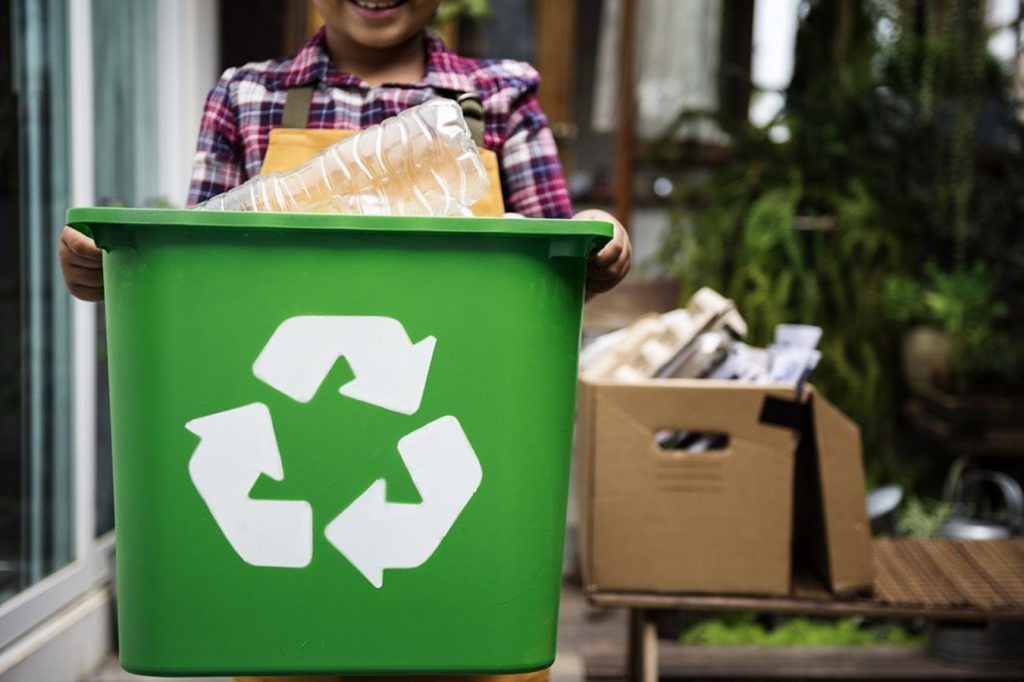